Portfolio > We Are All In The Gutter, But Some Of Us Are Looking At The Stars 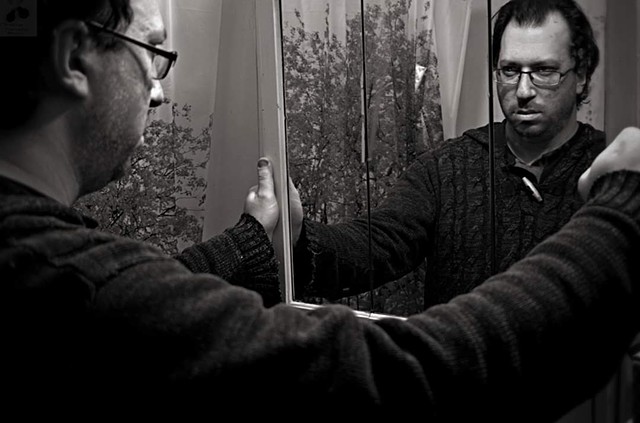 "Recently I started looking at my addiction in a different light. For years I've been wondering what drives me to use, when I don't like the actual high, and the actual process is nothing but a chore. Why I used when all it would do is make me hate myself. I used to tell myself that I liked shooting up, the whole ritual of it, was enough of a reason to continue. I've told myself a lot of things in the past, anything I could to justify the fact that I still used; any reason I could think of to explain why I kept going back to it. I've told myself that I don't have a problem, at least not as bad as anyone elses, because I only use once in awhile. Then there are the times that I use concurrently, and I always seem to come up for an excuse for that as well. It's easy to justify an action when you want to, much easier then realizing that your excuses become the reason, and not the act itself. You create your own truth.

Lately I've given the conundrum deep thought, trying to understand a little better why I can't seem to stop. It finally occured to me, that after all these years it's not the substances that I'm addicted to, it's the feeling of misery, and the self loathing that I feel that I've become used to. I've always thought very little of myself, and because of the things I've said or done in the past, I feel like I deserve whatever happens. If I'm able to control what mistakes I make, at least I have control over something.

I never realized that my addiction was an addiction to self harm, it is a symptom of a much larger problem."